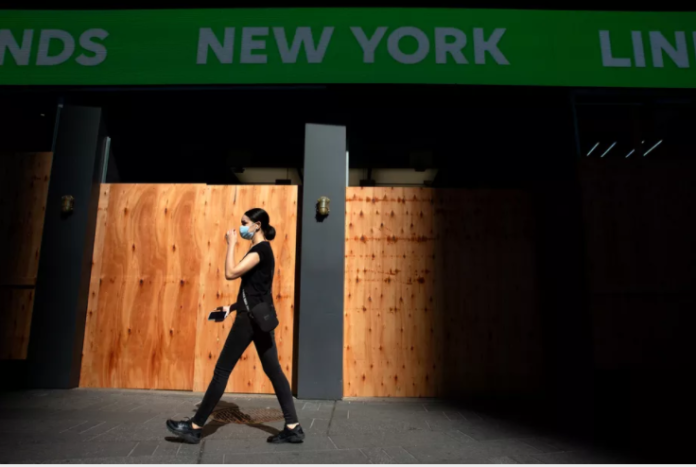 ‘An Arm and a Leg’: Financial Self-Defense School Is Now in...