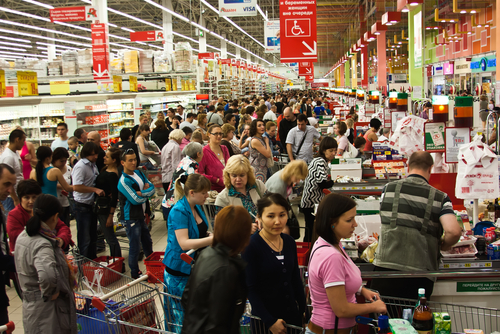 Chicken Farmers Thought Trump Was Going to Help Them. Then His...