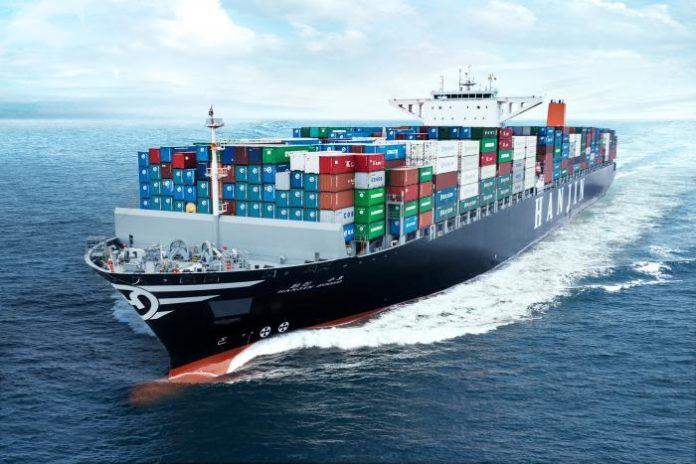 A bankruptcy judge quickly ended a budding legal battle between Primorsk International Shipping Ltd. and its senior lenders Friday, but tensions between the two sides appeared likely to continue.

During the hearing in Manhattan, which had been requested by Nordea Bank Norge ASA to discuss the Arctic tanker operator’s reorganization plan, U.S. Bankruptcy Judge Martin Glenn told both sides that they were “not playing well in the sandbox” and to “cut it out.” Nordea, which leads a group of senior lenders owed about $263 million, said the reorganization plan, a final version of which has yet to be drafted, will benefit only the company’s insiders and their affiliates.

“We see problems with feasibility and good faith and a number of other issues,” said Glenn M. Kurtz, a lawyer for Nordea.

Mr. Kurtz told the judge that the bank wants to avoid a situation that could devolve into months of litigation that would eat into Primorsk’s already limited resources.

“We still think that the case should move expeditiously,” Mr. Kurtz said. “But we’re already worried about a four or five month detour.”

Nordea, the Norwegian arm of the Swedish banking group, asked the court to allow it to begin investigating Primorsk’s reorganization proposal more thoroughly, likely in preparation for a legal battle over the plan. But Judge Glenn instructed the bank to wait until the plan is finalized and to continue trying to negotiate a deal with Primorsk that would avoid any additional litigation.

“You’re jumping the gun,” the judge said. Primorsk says it will file its reorganization plan and related disclosures by Tuesday.

Judge Glenn also suggested that a mediator might help guide Primorsk and its lenders toward a resolution, but stopped short of ordering mediation. Another hearing on the matter is scheduled for March 22.

Primorsk has been at odds with senior lenders over its proposed reorganization since it filed for chapter 11 protection earlier this year. The lenders, led by Nordea, have demanded that Primorsk begin to sell off its fleet of vessels to pay off its debt. Both sides say they remain open to a negotiated solution.

“There needs to be sales or we don’t get repaid,” Mr. Kurtz said.

Senior lenders are also unnerved over expectations that the plan will set aside a 25% of the reorganized company for Dmitry Golomovzy and Alexander Kirilichev, Primorsk’s owners and senior executives. Messrs. Golomovzy and Kirilichev, who couldn’t immediately be reached for comment Friday, also own about a third of Primorsk’s outstanding bonds, which could allow them to recoup even more ownership of the reorganized company under the plan, court papers say.

Primorsk, which is maintaining its operations while in bankruptcy, currently owns nine double-hulled ships–operating in Russian, Canadian, U.S. and European waters–that are capable of transporting crude oil in extreme Arctic conditions.

“The business is profitable,” Andrew Dietderich, a lawyer for Primorsk said Friday. “It makes money constantly.”

But the company once operated many more ships, having undertaken an ill-timed expansion that piled on debt just as global markets crashed.

Write to Tom Corrigan at tom.corrigan[a]wsj.com

The Hottest Wearable Tech and Smart Gadgets of 2016

Apple Watch Climbs the List of the Top Wearable Gadgets