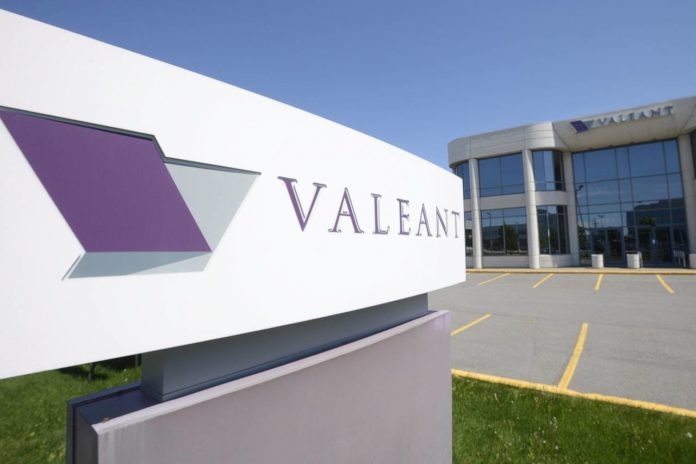 17:00 ET – Ruane, Cunniff & Goldfarb, the New York money manager that has been hurt by its large position in Valeant Pharmaceuticals (VRX), sold about 5M shares in the company during 1Q16. The firm owned 30.3M shares in the drug maker at the end of March, down from 35.4M shares at the end of 2015, according to a new filing. Ruane, Cunniff & Goldfarb manages a mutual fund known as Sequoia Fund as well as hedge funds and separately managed accounts. The investment firm also bought new stakes in Chipotle (CMG), Fannie Mae (FNMA) and Freddie Mac (FMCC) during the period, according to the filing. (sarah.krouse[a]wsj.com; [a]bysarahkrouse)