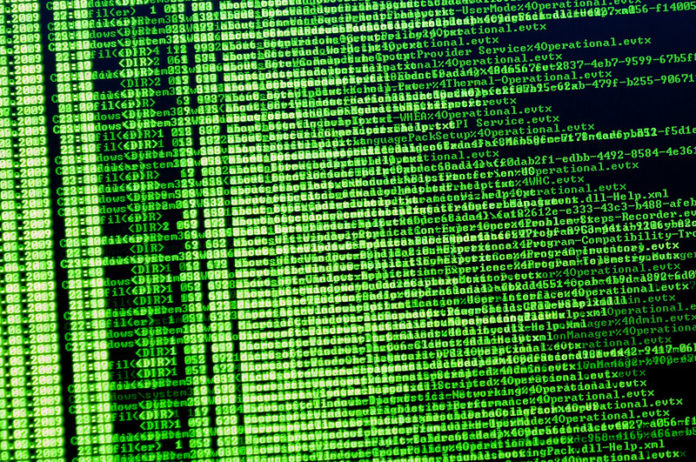 WASHINGTON—A Securities and Exchange Commission official on Monday pointed to last week’s $55 million hack of a digital-currency fund as an example of why regulators worry about the broader use of blockchain.

“This highlights a number of concerns that are really core to the SEC’s role, which is not only issues of disclosure, investor protection,” but also includes “the technology and the systems that underpin the markets,” said Gary Goldsholle, deputy director of the SEC’s trading and markets division, speaking during a panel discussion with proponents of blockchain at the U.S. Capitol.

Many financial firms have been experimenting with blockchain, the open-ledger system that underpins digital currencies such as bitcoin and Ethereum, because it is seen as a more secure and permanent way of transferring assets and documents digitally. But blockchain’s hype took a hit Friday when the founders of DAO, a fund for Ethereum startups, said they had shut down the fund when roughly $55 million worth of the digital currency was hacked through replicating the startup’s code and moving the funds into another account.

DAO, which stands for Decentralized Autonomous Organization, said it froze the account and is making plans to “erase” the hacker’s transactions.

The hack spurred questions about whether blockchain should be used as a public system—as in DAO’s experiment, in which there is no owner and the ledger is “permissionless”—versus a private blockchain, where there are a limited amount of participants and a centralized owner.

The hack was “not the intention of this Decentralized Autonomous Organization but it was simply an execution of the code that lived on the [public] network,” said Greg Schvey, chief executive of Axoni, a capital markets technology firm that recently tested a private blockchain with seven firms, including major banks. “So it really raises a lot of questions as to what happens in a world where you have these digitized assets and what does it mean when somebody uses the code as it’s written? And what is the governance network that has to live around that?”

This also raised questions for Mr. Goldsholle, who said regulators and businesses will need to consider how much data the regulators can gain access to on these public versus private ledgers.

“There’s a sense of how far regulators can go in terms of access to information. There are methods to which we can assert those rights,” he said. “I think where it resides solely within one platform, one technology, I think will create not only legal but…some operational issues.”

However, Mr. Goldsholle was also careful not to give a hard-lined stance on blockchain and financial technology, or fintech, more generally.

“I don’t think I have concerns at this point. I think it’s a little premature to really start to identify shortcomings or other issues,” he said. “We are very broadly supportive of innovation in technology and are eagerly engaging partners.”

Write to Rachel Witkowski at rachel.witkowski[a]wsj.com