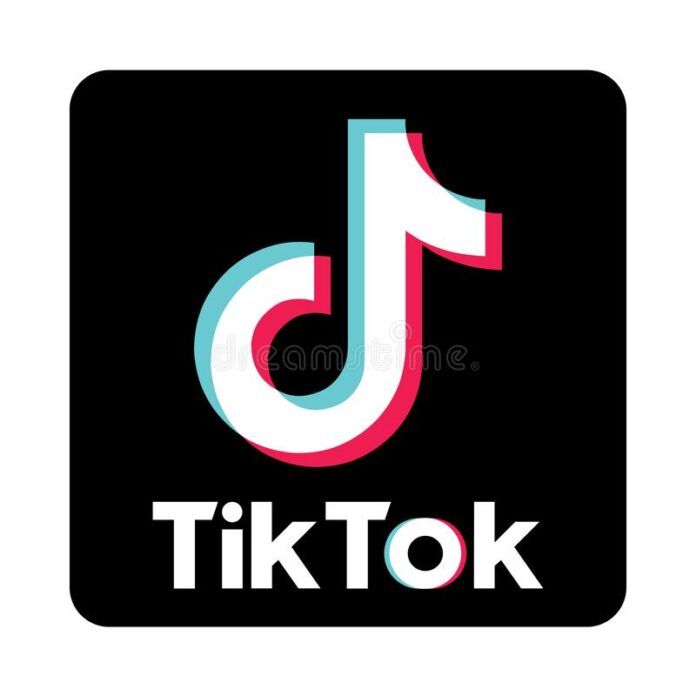 What is Tik Tok?

Mix in celebrities, tween and teens, and 15 seconds, and these all seem to be the recipe for creating a successful viral app, all which Tik Tok has been able to do.

Before there was a TikTok, there was another lip-synching app, originally known as Music.ly.

Music.ly was launched in 2016 in Shanghai by friends Alex Zhu and Luyu Yang, with intentions of being an educational app for kids. The idea of the 15 second videos intended to attract kids in a short amount of time, knowing that this generation of tween and teens get distracted easily.

The educational idea took a pivot, when Zhu added in music and videos to attract a wider audience.

And by 2018, was acquired by the China based company, ByteDance. ByteDance, who also owned another social media platform, Douyin merged with Music.ly, resulting in TikTok.

With over a billion downloads on Google Play store, it has reached the heights of Facebook, Instagram, and Wechat. TikTok was a big gateway for the Chinese Market to enter the US through social media.

The app is available in 39 languages and 150 countries, and 800 million active monthly users.

Users of TikTok tend to be in the age range of 16-24 in the US. Downloads are typically higher in India, China, Indonesia, US, Thailand, and throughout the world.

Through dancing, lip-lynching, short skits, etc. it has set a launch pad for future generational stars and trends.

The force of Tiktok

Whipped coffee, comical memes, and viral internet challenges, can all thank their success to TikTok. With TikTok reaching more than a billion users worldwide, it is no surprise it leads the social media pack in creating overnight success and trends.

We have seen it all before, viral videos turning regular folks in their room creating videos, and  turning them into internet sensation and mini celebrities seemingly overnight. Seeing generational content creators pop up is nothing new, as we saw on other apps like Youtube or Vine.

During this pandemic, millions of people all over the world were forced into quarantine, and while it was hard to socialize in person, apps like Tik Tok made it more accessible to connect with millions of people outside of our four-wall homes.

From the week of March 16th (where most parts of the world entered the first phase of quarantine), the app had 2 million downloads, which was a 18% increase from the previous week. The downloads continued with an additional 27% being downloaded by the end of March.

The force of TikTok can not be denied, young stars like Charlie and Dixie D’Amelio, Loren Gray, Noah Beck, Taylor Holder, etc. all got their big break from TikTok, and are now promoting products while gaining millions in followers and money.

With over 1.5 billion downloads all over the world, the hours spent on the app adds up. From 2019, studies found that Android users spent 68 billion hours on TikTok.

TikTok has especially influenced the music industry and the promotion of a song’s popularity.

Established celebrities, like Singers like, Doja Cat, Megan Thee Stallion, Lil Nas X, The Weeknd, and Jason Derulo, have all utilized the app to promote and get their songs charting. They saw the potential of the app, and it paid off.

Songs like, Doja Cat’s “Say So” and Lil Nas X “Old Town Road Remix.” All of those songs reached #1 on the Billboard Hot 100 the past year. In fact, “Old Time Road,” set a new record for the longest #1 running song for 19 weeks. All the newfound is directly linked to viral TikTok challenges.

When singer, The Weeknd, announced a virtual concert through TikTok to promote his new album and single, he drew in 2 million viewers. Since the release the #TheWeekndEXP hashtag has over 1.5 billion video views. It was a chance to widen his audience to millions around the world and to a younger demographic.

These songs were played off TikTok, which helped skyrocket these songs and artists to new heights.

Companies and Brands see all the engagement that TikTok is having especially with celebrity endorsements.

Brands like Chiptotle can either have celebrities make 15 second videos promoting their meals, or through their own account create Hashtags to engage their followers. The #GuacDance challenged to promote their free guacamole day, the trend has suppressed 230 million views.

Brand endorsements are so big, that TikTok has created a new branch to facilitate those ads and deals.

“TikTok for Business,” will be in charge of hashtags challenges, 5 second ads, and branded effects. All these different types help content creators and brands to capitalize on the popularity of TikTok to sell their products.

Microsoft’s bid and loss of Tiktok and New Buyers

Microsoft, Walmart, Oracle, and other tech giants have all seen the power of TikTok, and when ByteDance would be creating TikTok Global, many American based companies were trying to get board members.

However, the start of TikTok Global can be traced back to President Donal Trump’s remarks of the app being a national security threat for Americans. 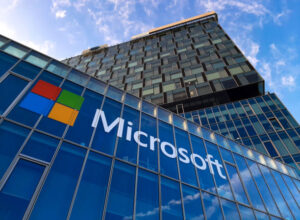 Trump placed an ultimatum on the China-based company to sell the app to American owners, or face a threat of a full ban in the US.

TikTok has constantly denied allegations of user privacy concerns and promises the public that information and privacy is protected.

On August 2, 2020, Microsoft publicly announced that they had placed a bid on TikTok US business, with estimates ranging from $10 to $30 billion. However, the bidding war stopped once Microsoft  announced that they were rejected from the deal, and not going to pursue the acquisition of TikTok.

The reasons behind TikTok’s rejections of Microsoft are not clear, however the social media app did partner up with Walmart and Oracle.

In September, it was confirmed that Oracle and Walmart would be the official new partners of TikTok. Walmart was interested to acquire TikTok in order to interest and connect with consumers.

Walmart and Oracle are just four of the new American board members, with both companies owning a total 20% , a 12.5% and 7.5% split between the two, and ByteDance owning 80%.

The deals between the companies are not completely clear, but it does mean relations between China and the US can weaken or strengthen. The US has currently 100 million active users, which is 14% of the total user on the app.

The power of TikTok in the new hands of American companies, it is unclear to see which direction these companies will take the app.